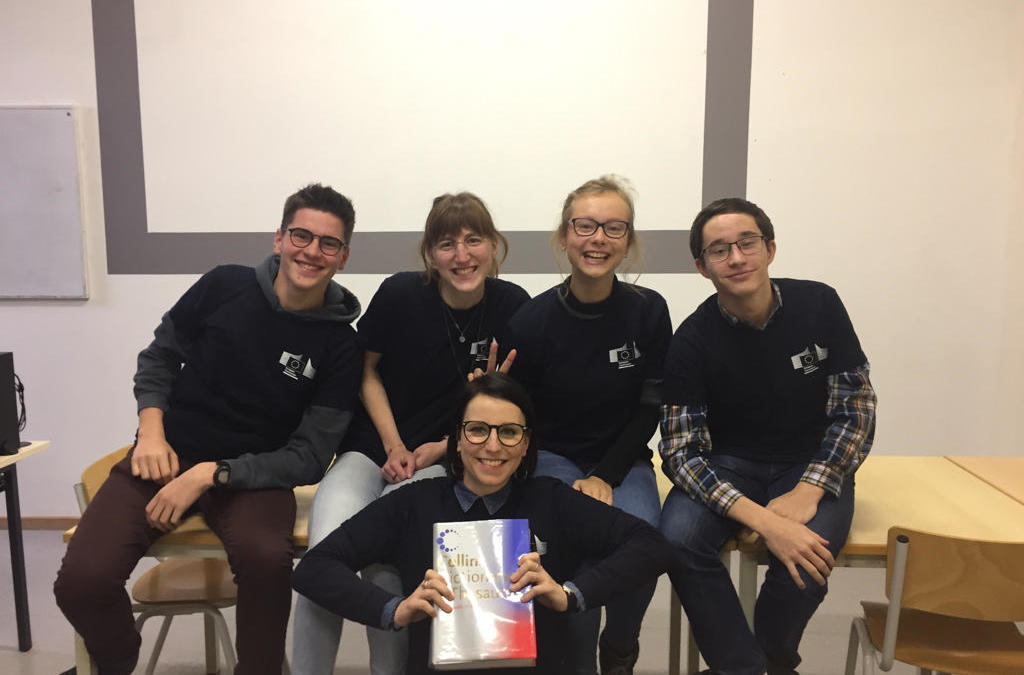 Juvenes Translatores | EN-2019
RE: Back to the Future
Your e-mail about dreading going back to school really cracked me up. After all these years you’ve been a teacher, surely you can’t still be dreading the start of the new school year as much as you did when you were on the other side of the desk? Anyway, I’m flattered you asked to pick my brains for ideas for a fun project to do with your senior students. Here’s one I did with my lot at the end of last year. We were discussing all the terrible things happening everywhere and how everything is on fire, etc. Seeing as the students’ generation is the so- called ‘snowflake’ or ‘millennial’ generation, and snowflakes have the power to put out fire, I asked them to give a presentation on how young people can and do change the world (for the better, of course!).
As you might expect, Greta Thunberg was the first name on most lips. (My computer keeps autocorrecting her name to ‘Great Thunberg’, which is a sure sign of artificial intelligence if you ask me!) It’s hard to believe that a 15-year old could go from an unknown to a household name for climate activism so quickly. It gave me such hope for the future to hear so many of the students talking about her school strike and how it’s inspiring them to take action to combat the climate crisis. Her message that you are never too small to make a difference seems to have really struck a chord. It reminds me of that African proverb that says, ‘If you think you are too small to make a difference, you have never spent the night in a room with a mosquito’.
There were some other interesting presentations as well. One student talked about Boyan Slat, the Dutch teenager who designed a system to clean up ocean plastic. Did you know he was only 16 when he came up with that idea and just 19 when he founded ‘The Ocean Cleanup’ company and got people to fund his campaign to try to turn the tide on plastic pollution? Apparently they’re currently trialling a prototype in the Great Pacific garbage patch.
Another presentation talked about how back in 1976 the then 14-year old Romanian gymnast Nadia Comaneci – the first gymnast in Olympic history to be awarded the perfect score of 10.0 points for her performance – paved the way for today’s Simone Biles with her ground- breaking Olympic routines. Though I’m not sure if that counts as literally shaping the future or was a bit of a stretch! 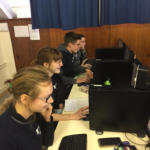 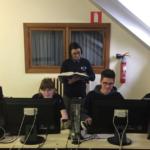 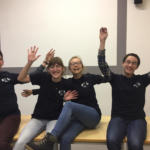